Curaleaf Holdings, Inc. recently announced the completion of a long-in-the-works merger between Curaleaf and Grassroots Cannabis, two of the largest cannabis companies in the United States. With Curaleaf now acquiring Grassroots, many cannabis industry observers are wondering what kind of effect this will have on the retail cannabis market in states like Illinois, New York, and Pennsylvania. Read on to learn more.

Curaleaf made the acquisition with the expectation of being able to leverage its dominant consumer brands, which include Curaleaf and Select, and innovative cultivation processes to greatly expand the company’s national presence. Prior to the merger, Curaleaf was already the largest vertically integrated cannabis operator in the U.S. Similarly, Grassroots Cannabis was already the largest private vertically integrated multi-state cannabis operator in the U.S. Together, these two cannabis behemoths expect to do big business in the years ahead – particularly as more and more states across the country look to legalize marijuana for both medical use and recreational use.

The acquisition of Grassroots makes Curaleaf the largest cannabis company in the entire world in terms of revenue. As a result of the deal, Curaleaf now has more than 135 cannabis dispensary licenses and 88 operational dispensaries in 23 states. (Prior to the merger, Curaleaf operated dispensaries in 18 states.) In addition to retail marijuana dispensaries, Curaleaf-Grassroots has assets that include 30 cannabis processing facilities and 22 marijuana cultivation sites. The size and scale of the company’s portfolio, as well as the company’s focus on states where cannabis is already legal for recreational use and/or medical use, means that Curaleaf has access to more than 192 million potential customers.

“This highly complementary combination brings together two companies with a shared vision for enhancing patients’ and customers’ lives with high-quality cannabis wellness and lifestyle products.”

In a press release issued by Curaleaf upon completion of the merger, Curaleaf CEO Joseph Lusardi stated that the company hopes to further solidify its leadership position in the United States retail cannabis industry by expanding into “new vertically integrated markets in the Midwest.” To that end, the presence of established dispensaries in Illinois should provide Curaleaf-Grassroots with a good opportunity to make inroads in the burgeoning cannabis market. As part of the merger, Curaleaf also acquired marijuana cultivation and processing sites in Illinois.

As part of the deal, Grassroots Cannabis co-founder and CEO Mitchell Kahn has been appointed to the Curaleaf Board of Directors. The move, which is effective immediately, expands the Curaleaf board from five (5) members to six (6) members. Kahn co-founded Grassroots in 2014 and has decades of experience as a senior executive with expertise in the commercial real estate field.

Kahn commented on the merger in a press release and noted that the Grassroots executive team has done an exemplary job of building “an impressive portfolio at an unprecedented pace, with facilities in highly competitive markets.” Kahn added that the Curaleaf-Grassroots team looks forward to integrating talent and resources “to build a great consumer product company – one that is dedicated to producing and delivering high-quality, safe, and effective cannabis products” to customers all across the country in states where adult-use cannabis is legal.

Scythian Real Estate is a trusted real estate partner of Curaleaf-Grassroots dispensaries located in North Dakota and Pennsylvania. If you are a cannabis operator looking to expand into new markets, you should email Scythian for information. 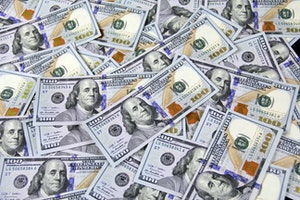 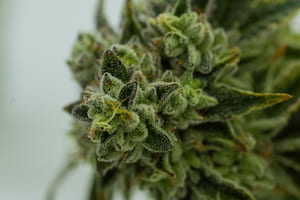 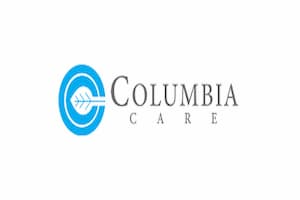