Illinois recently took an important step by expunging 500k cannabis convictions from the criminal records of state residents. The move to formally remove these cannabis-related criminal histories was made by Illinois Governor J.B. Pritzker just as 2020 came to an end. Cannabis operators who already have a strong presence in Illinois’ thriving legal cannabis market likely took notice. Continue reading this blog to learn more.

In 2019, Illinois officially legalized marijuana for recreational use. It was not until 2020, however, that the Illinois marijuana legalization law finally went into effect. At the end of 2020, Illinois Governor J.B. Pritzker went one step further and took action to eliminate the cannabis-related arrest and conviction records of nearly half a million people who had been charged under the previous cannabis laws.

Pritzker’s move to formally expunge cannabis arrest and conviction records was actually required by the Illinois Cannabis Regulation and Tax Act, the law that legalized recreational cannabis in Illinois. As set forth by the statute, the state government had until January 1, 2021 to start the process of expunging non-felony cannabis arrest records from 2013 through 2019. The law specifically required state officials to expunge 492,192 state-level records of cannabis arrests and convictions. However, the deadline for finalizing the expungements is January 2025, which means that clearing these arrest records could ultimately take years. So far, just nine of the 201 counties in Illinois have cleared non-felony cannabis arrest records.

In addition to expunging cannabis arrest records in Illinois, Pritzker also issued formal pardons for 9,219 individuals with low-level cannabis convictions under the state’s previous laws. This was similar to a move made earlier in 2020 by Colorado Governor Jared Polis to pardon low-level marijuana convictions. Although marijuana possession is no longer a crime in Illinois, people who were previously convicted of marijuana possession in the state were not grandfathered into the new law. This meant that their past convictions under the state’s old cannabis laws remained on their records. A person with a cannabis conviction on their background report could find it difficult to apply for a job, secure housing, or apply for federal loans.

When announcing the decision to expunge cannabis arrest records and pardon cannabis convictions, J.B. Pritzker highlighted the significant damage that has been done to minorities as a result of the state’s war on drugs. Pritzker observed that it has been communities of color “who have disproportionately shouldered this burden.” The Illinois governor acknowledged that the government made mistakes in the past when it came to criminalizing marijuana use and then punishing African Americans. Importantly, the governor also pointed toward a future in which Illinois residents won’t be punished for possessing and using cannabis.

The Illinois Cannabis Regulation and Tax Act allows local municipalities to generate tax revenues from legal cannabis sales. An important provision of the marijuana legalization law also requires the state to reinvest 25% of those revenues into a fund designated for “R3 communities.” These are communities with a statistical prevalence of gun violence, child poverty, and incarceration. The tax revenues that come from legal sales of cannabis in Illinois will be used to provide financial support for various programs in these communities, including programs aimed at youth development, anti-violence, economic development, and re-entry into the community for people released from prison. 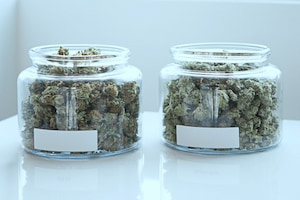 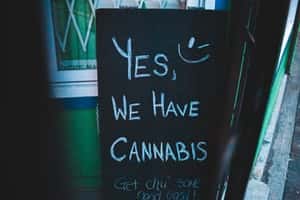 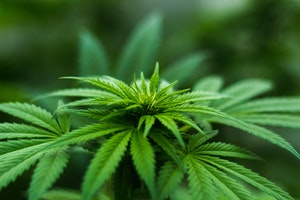