LivWell Enlightened Health, one of the largest cannabis operators in Colorado, recently started running television ads for marijuana dispensaries. This marks the first time that cannabis commercials have aired on Colorado TV. Now that LivWell is running cannabis ads on television, will other retail marijuana operators follow suit? And what could this mean for the state’s cannabis industry more generally? Keep reading this blog to find out.

The historic commercials are the first-ever television advertisements for a retail marijuana store to air in Colorado. There have been previous attempts to air cannabis commercials in Colorado, but legal concerns and fear of action being taken by the Federal Communications Commission (FCC) prompted local networks to reject the commercials. However, as the cannabis industry becomes more accepted by the public and a part of mainstream culture, advertising restrictions for television and radio have been eased considerably.

Cannabis industry observers believe that the recent cannabis commercials could be a key moment for cannabis advertising in mainstream media like TV, print, and online ads. Michael Lord, the CEO of LivWell, noted that the marijuana retailer has been interested in generating brand awareness through traditional media “since Day 1.” Lord also said that the cannabis company hoped the TV commercials would reach consumers in the 55-and-older demographic.

Other limitations on the cannabis commercials were mandated by Colorado marijuana regulations. Under current law, a cannabis TV advertisement must be broadcast to an audience of mostly adults: an ad with viewership of more than 28.4% of people under the age of 21 is not allowed. (That age is not a coincidence: a person must be at least 21 years of age in order to buy marijuana in Colorado.)

Restrictions on cannabis ads are similar to restrictions on financing for cannabis companies. Until there is clarity about federal law on marijuana, many banks won’t offer services or provide loans to cannabis businesses. If you are a cannabis operator in need of financing, Scythian Real Estate can assist you. Scythian is a privately held cannabis real estate fund that helps cannabis operators like LivWell Enlightened Health secure long-term control of their assets through sale-leaseback transactions. In fact, Scythian is currently partnered with LivWell on dispensaries located in Aurora, Berthoud, and Mancos.

If you are a cannabis operator and would like to learn more about Scythian, send us an email today. 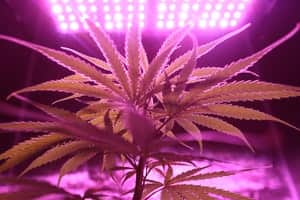 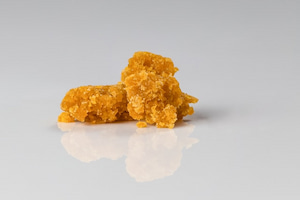 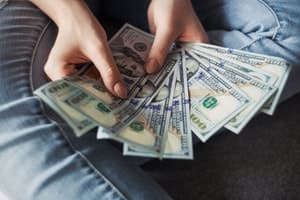