The results of a nationwide poll conducted earlier this year show that a majority of Americans want cannabis legalized for recreational use. The survey participants came from across the United States, suggesting that there is strong support for cannabis legalization throughout the country. What could this mean for future legalization efforts? And how might this affect cannabis operators looking to expand into new territories? Keep reading to find out.

In the 2020 election, the voters expressed overwhelming support for cannabis legalization: ballot measures to legalize marijuana for adult use passed in Arizona, Montana, New Jersey, and South Dakota. Since the 2020 election, states like New York, New Mexico, and Minnesota have also legalized recreational marijuana. The trend is clear: more Americans than ever want marijuana to be legal. And now a recent CBS poll on marijuana legalization confirms that a majority of U.S. adults would like to see their home states either decriminalize or legalize marijuana for personal use.

According to polling data, 55% of all Americans want their home states to pass laws making recreational marijuana legal. Among people who live in states like Colorado and North Dakota that have already legalized cannabis for adult use, 60% of state residents support the status quo where recreational marijuana can be bought legally from dispensaries. There is also a clear age divide on the question of whether to legalize cannabis: most seniors over the age of 65 oppose legalization, while younger adults support legalization.

These results are not entirely unexpected given the recent trend toward legalization in many states, but it is noteworthy that very few of the survey participants consider themselves to be “regular consumers” of cannabis. Less than 10% of Americans acknowledge using marijuana on a regular or semi-regular basis, with more than 80% of Americans saying that they almost never use marijuana.

Strong Support for Expungement of Past Marijuana Convictions from Criminal Records

Poll results also show support for allowing individuals with prior convictions for marijuana possession to be given an opportunity to move on with their lives. The CBS polling data indicates that 59% of respondents are in favor of state laws to expunge criminal records related to low-level marijuana arrests and convictions, with just 37% of respondents saying that a marijuana conviction should stay on the person’s record forever. An expungement is an official government action that would essentially remove the arrest and/or conviction from the offender’s permanent record. This would have the effect of giving these individuals a new lease on life because, in many cases, they would no longer have permanent criminal records, and they would likely have greater success when applying for jobs, public housing, and government loans in the future.

As legalization efforts ramp up in more states, the effect on the cannabis industry could be profound. Major cannabis operators are already expanding their reach into new regions where marijuana is approved for either recreational or medical use, and this is likely to continue in the months and years ahead. The economic impact of legal cannabis sales is well documented: states like Colorado, California, and Oregon have generated hundreds of millions of dollars from their local cannabis economies. The CBS poll found that almost half of Americans believe legalization of marijuana in additional states will be good for those state and local economies as well.

Scythian Real Estate is a privately held cannabis real estate fund based out of Colorado, and the fund includes properties throughout the United States. If you are a cannabis company looking for financing or operational assistance, send us an email. 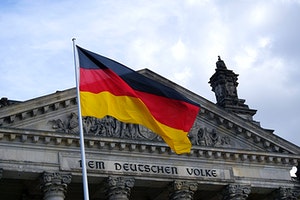 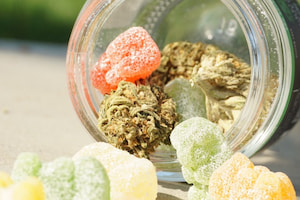 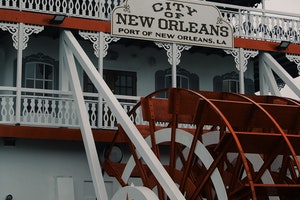