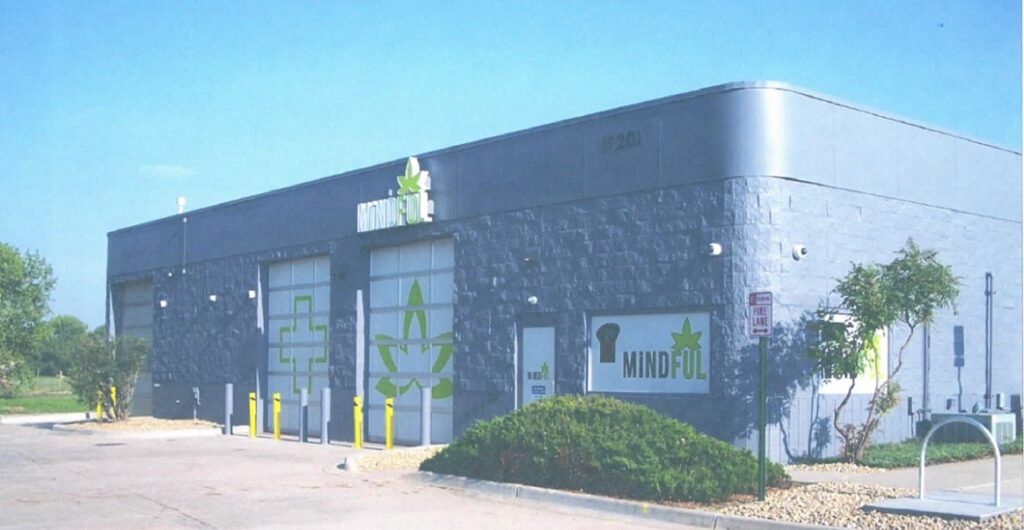 The LivWell Buckley recreational dispensary is located at 19201 East Colfax Avenue in Aurora, Colorado. The Aurora suburb is one of the largest and most diverse cities in Colorado, with a population of approximately 370,000 residents that includes many retired and military families connected to the nearby Buckley Air Force Base. The LivWell Buckley retail marijuana store is situated just off Tower Road, and the shop is easily accessible via several major arterial roads, including Interstate 70 (I-70), Interstate 225 (I-225), U.S. Highway 287 (US 287), U.S. Highway 36 (US 36), and Colorado State Highway 470 (C-470). The cannabis store is also within driving distance of Cherry Creek State Park, Denver International Airport, and the LoDo District in Denver.

The 19201 East Colfax marijuana dispensary operates out of a stand-alone building measuring at 2,344 square feet. The building was initially constructed in 1989 and was previously occupied by a competing marijuana operator. After LivWell Enlightened Health acquired the property, it was scheduled to undergo tenant renovations to expand the space and improve its overall quality. The property, which includes onsite parking, is used as a retail marijuana dispensary that provides high-quality cannabis products from well-known brands like 5 Leaf, Coda, Craft, Evolab, Hash, Kaviar, Keef, Magnitude, and Sweet Grass Kitchen. LivWell Buckley-Aurora offers customers a wide variety of products, including flower, concentrates, edibles, topicals, and tinctures. The dispensary also sells three grades of cannabis flower for recreational marijuana consumers. Since LivWell is a seed-to-sale operation, the company ensures quality control over its product by handling the entire production chain from growing to cultivation and processing to point of sale.

Scythian Real Estate acquired the 19201 East Colfax Avenue property in a sale-leaseback transaction with LivWell Enlightened Health that was finalized in April 2021. The Buckley-Aurora cannabis shop is a continuation of Scythian’s real estate partnership with LivWell, which also includes other cannabis properties in Berthoud and Mancos, CO.