Scythian Real Estate Fund LLC has been serving the cannabis industry since 2014 and currently owns cannabis related real estate valued over $30M. Our executive team has nearly 50 years of collective real estate experience and has helped establish Scythian as a trusted landlord and real estate partner to cannabis operators nationally. 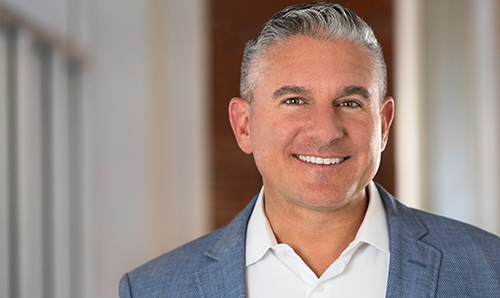 Ryan Arnold has been involved in real estate his entire life, from starting very early on at a local family-owned residential business to working for a top-5 national homebuilder throughout high school and college. For the past 15 years, Ryan has focused on commercial real estate in a variety of functions. He spent 11 years in office leasing and investment sales with CBRE and JLL before co-founding Denver-based Tributary Real Estate five years ago. Ryan earned his degree in business marketing from the University of Northern Colorado. 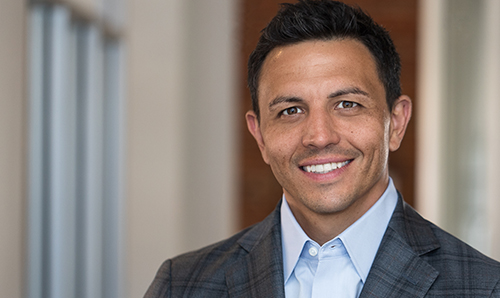 Randy Roberts has spent his 15-year career in private equity, initially as a transactional attorney and now as a developer and real estate investor. As an M&A / securities attorney, Randy led deals of up to $750 million, with aggregate volume exceeding $2 billion. Randy also underwrote more than $1 billion of commercial, residential, and hotel assets throughout the western United States. He has been recognized as one of Denver’s 40 Under 40 by the Denver Business Journal. Randy earned his undergraduate degree from Regis University and his Juris Doctorate from Harvard Law School.

Interested in learning more about cannabis real estate?
We’d love to hear from you.